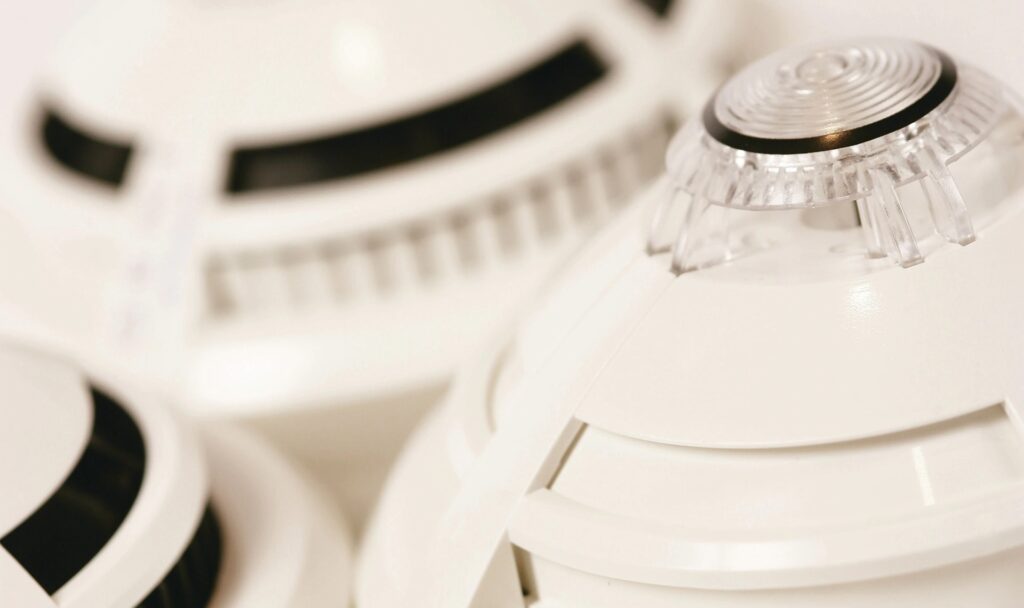 Do you have an interest in public, municipal, agricultural, commercial, and industrial fire safety, and want to find out what smoke detector types there are? You do, well-read on – you can find out all about them here in this fire safety blog article, compiled and written our fire safety system experts here at RJ Wilson.

Smoke detectors are a crucial component in any fire alarm system, be it in any residential, public, municipal, agricultural, commercial, or industrial premises. Crucially, they allow for an immediate reaction to a threat, instantly detecting, signalling, and alerting to the presence of a smoke or fire hazard, providing valuable time for evacuation.

Although specifically relating in this instance to residential situations, according to the National Fire Protection Association (NFPA), 75 to 80 percent of all deaths by fire happen in the home, more than half occurring in buildings without smoke detectors. By installing a smoke detector, individuals can reduce the risk of dying by almost half. This is something that we should all think about, and act upon.

Photoelectric smoke detectors are a type of smoke alarm uses a light source and a light sensor to detect smoke. When smoke enters the detection chamber, smoke particles block the light beam and partially reflect the light onto the sensors. This, in turn, triggers an alarm. As many smoldering fires fill a room with hazardous vapours and smoke before moving on to the open flame stage, these types of detectors seem to be better at detecting early stage fire hazards.

Aspirating smoke detection systems are extremely sensitive devices and can detect very small or smouldering fires much faster than other systems. They use a fan to draw air from the building’s surroundings through a network of pipes and sampling holes. The air is then passed through a highly sensitive, precise detector that analyses it and, when it detects smoke particles, generates warning signals about a potential fire. Affordable to install and maintain, these systems can detect cool smoke that does not rise to the ceiling, as well as smouldering flames and particles from overloaded electrical cables. Therefore, they are particularly useful where early warning is required and are suitable not only for the protection of sensitive installations such as data centres or cold stores, but also for very high rooms such as high bay warehouses and elevator shafts.

Video smoke detection (VSD) is based on computer analysis of video images from CCTV cameras, automatically identifying individual patterns of smoke movement and alerting the system operator to its presence in the shortest possible time. VSD systems are used in places such as power plants, historic buildings, road tunnels, railway depots, warehouses, shopping malls and airline hangars. Some of them only detect smoke, although others can also detect flame and provide motion detection and other safety features.

For those who also have in interest in smoke alarms for residential property, we have also described them for you below.

Two types of domestic smoke detectors are most used – optical (photoelectric) and multi-sensor. These detectors are very cheap and available at most electronics stores. Multi-sensor smoke detectors are effective in detecting flame and slow smouldering fires, which are typical fires occurring in homes. These devices can be powered by batteries, mains, or both. Some of the available solutions can be combined with each other, so that smoke detected at one point can raise an alarm at all others. Other devices have additional amenities, such as visual signals and mute buttons, which allow the use of detectors in places where there is a possibility of false alarms, for example in the kitchen while cooking.

When buying an alarm system always check the safety requirements to ensure the system complies with British Standards. A self-contained fire alarm is BS 5446 Part 2 (2000 and BS 5238 Part 1) and the alarm is BS 5838 Part 2. A good alarm must contain British approved markings like Kitemark.

Also think about how your smoke detection system will be implemented: An alarm can be operated using batteries and mains or on a combination of both. The devices on it can be linked using RF (wireless) technology or can be hardwired.

The selection of appropriate devices tailored to the individual needs and conditions of the building is extremely important, but also difficult. Therefore, before making a purchase for your premises, it is worth seeking the advice of a specialist like RJ Wilson, who will select a solution that ensures an effective smoke detector system tailored for each individual facility.

Ongoing attention to an automatic smoke detection system is often overlooked once a system has been designed and installed, however, no matter how you intend on monitoring or managing it, due consideration is also a crucial part of the planning and future-proofing it. Serviced smoke detection systems ensure that you, your people, and your premises are in no doubt that it is always at a heightened state of alert, and ready for any situation.

For a no-obligation discussion as to how you and your operation can benefit from all that a commercial smoke detection system can offer, do not hesitate to book a meeting on this site, email or call us today. We’ll be delighted to hear from you.

We are RJ Wilson – a team of electrical technicians, fire and security system specialists, and heating engineers, providing a range of comprehensive services, specialising in design and build installations. 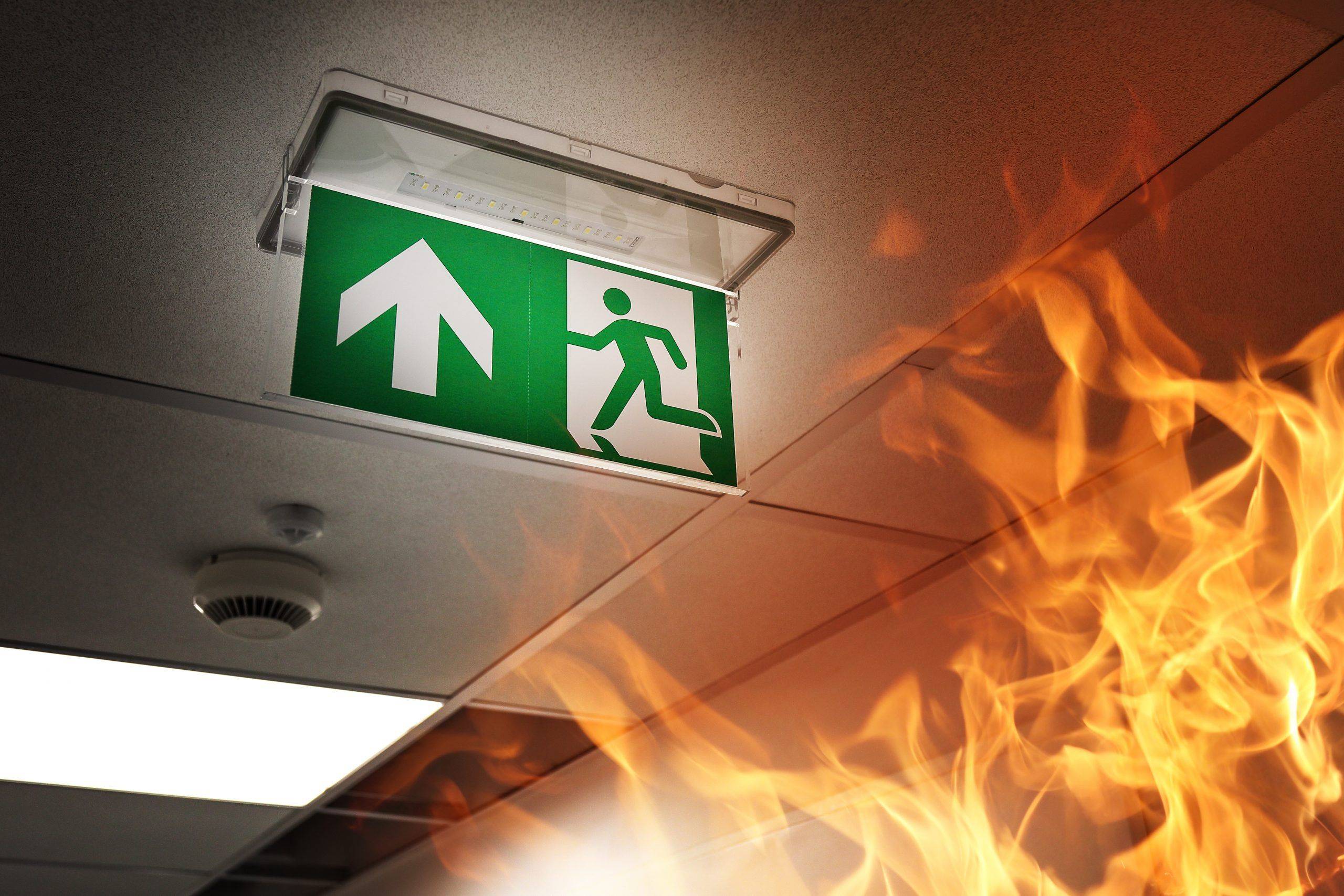 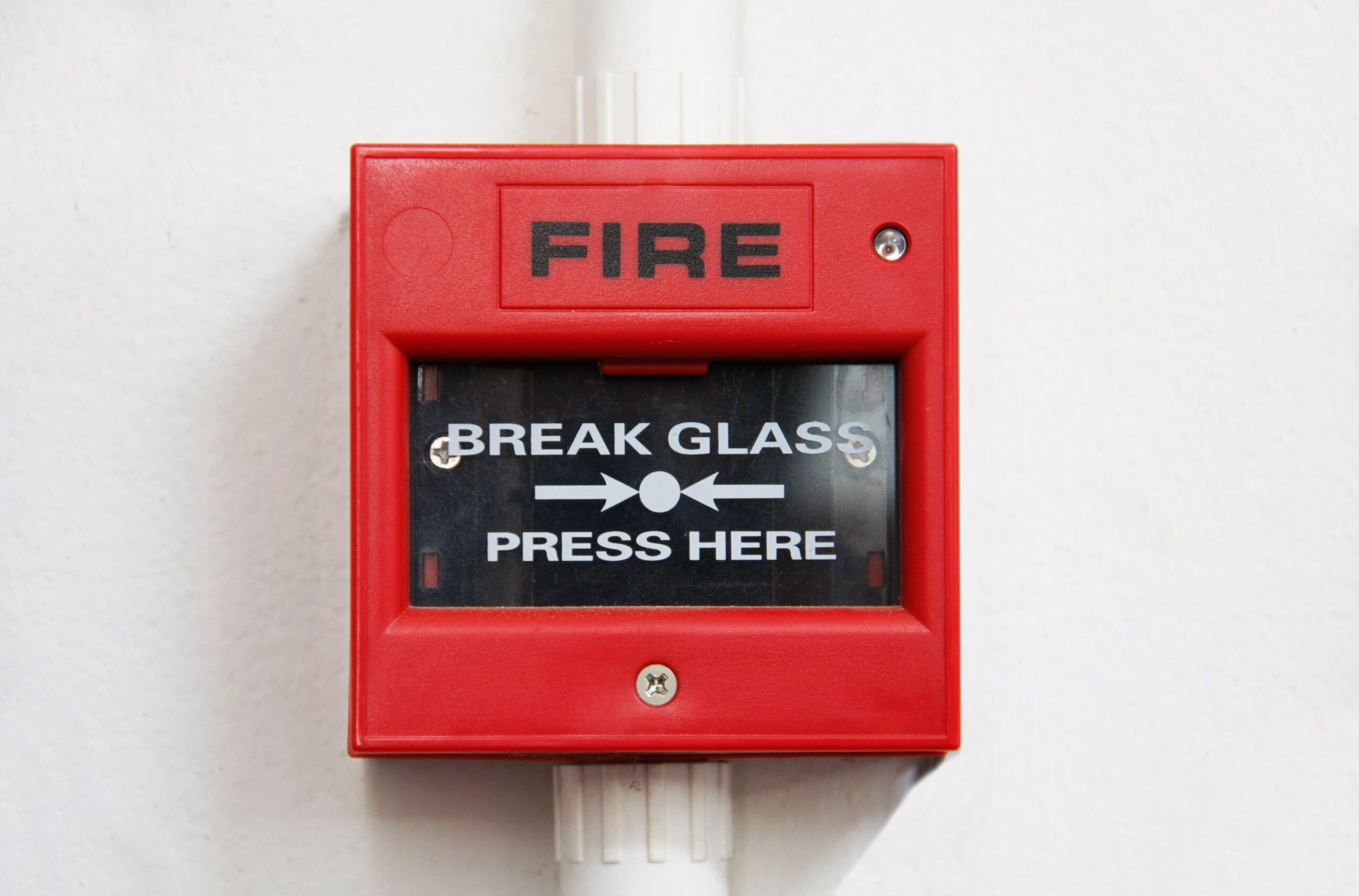 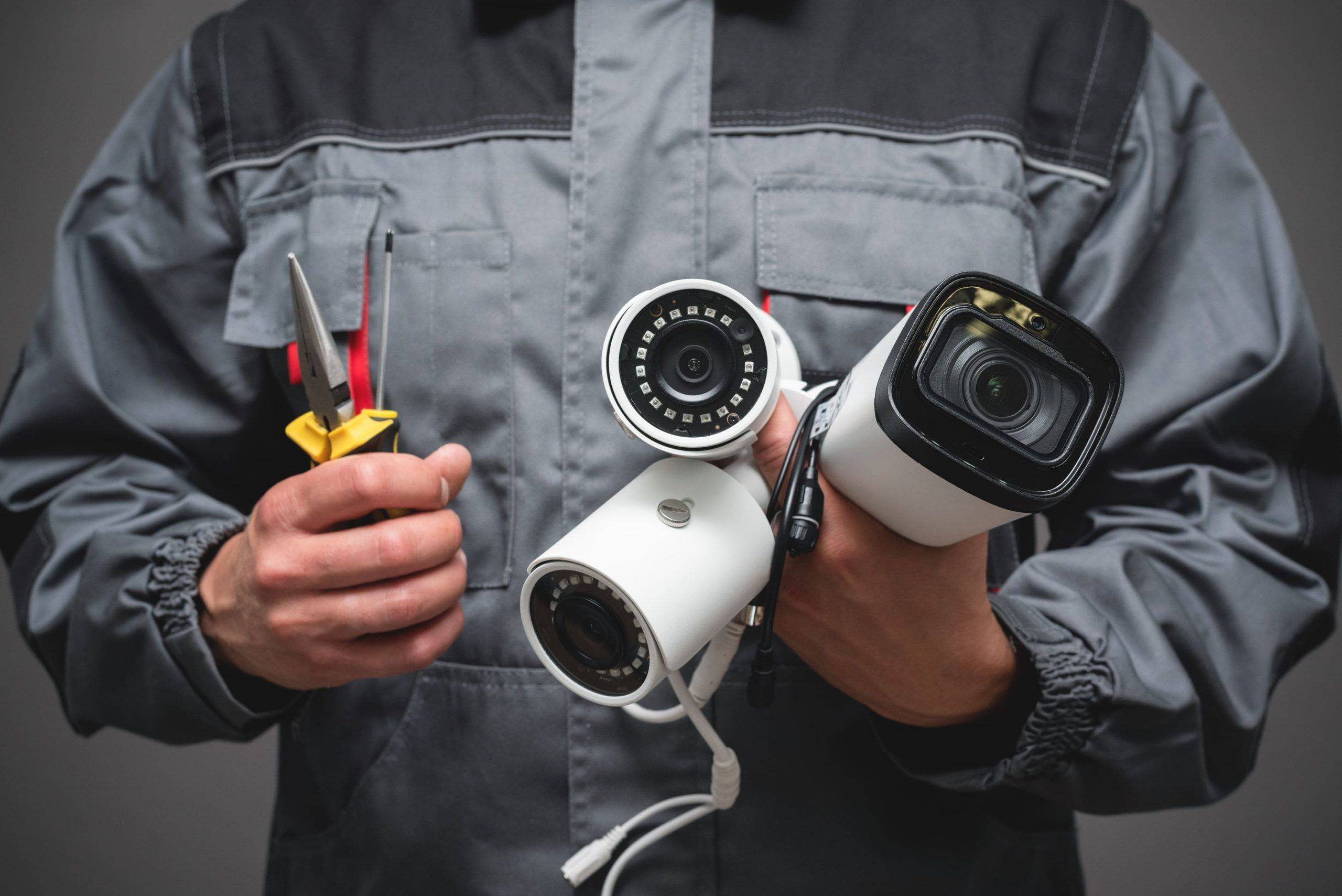 Tough Mudder Midlands all under control

Got a project you need to discuss? Just give us a call.

Got drawings and a technical brief? Please feel free to email.

You can find us here.

With a well-earned reputation for excellence, and specialising in design and installation, RJ Wilson have proudly been a family-owned M&E building services contractor, based in Spalding, Lincolnshire, for over 40 years.

If you’re not really one for social media, but want to keep up to speed with all the latest insights and developments here at RJ Wilson, why not sign up for our newsletter. Don’t worry, we won’t bombard you or share your details with anyone else without your permission – you can also opt out at any time.